With data captured through rolls and pastoral records, Kirsty Walsh and the team at Ballarat Clarendon College are able to identify behavioural patterns and proactively intervene with students to prevent crises and positively impact students development and wellbeing.

Ballarat Clarendon College is an independent, co-educational day and boarding school located in Victoria, Australia. They have a boarding capacity of 150 students with approximately 75 girls and 75 boys. Kirsty Walsh has been involved with boarding at Ballarat Clarendon since 2005 and took over the role of Head of Boarding in 2013.

Ballarat Clarendon College relied on manual paper-based processes and spreadsheets to manage and keep track of their boarding students. The static nature of those processes presented certain elements of risk and they needed a better way to streamline procedures, centralise information and tighten record keeping practices.

“We were at risk in terms of a health and safety perspective… I remember being asked where a student was at a certain time on a certain day. I remember sitting on the floor of the office, physically going through pieces of paper trying to find out where this student had signed out to at that time. That highlighted how ‘at risk’ we were from a legal perspective, but it also made me feel like we weren’t doing everything we could in the best interests of the kids health and safety,” said Kirsty Walsh, Head of Boarding at Ballarat Clarendon College.

In addition to this, Kirsty also recognised that they were missing out on big opportunities to use data to inform and enhance their student development and well-being practices. Key information about students behaviour and staff observations were recorded on paper and other disparate systems, but there was no way to compile or use that data effectively.

“I always got really frustrated as the Head of Boarding that I couldn’t go to the data and I couldn’t approach discussions with parents in boarding the same way as I could in the classroom,” said Kirsty.

The potential opportunities to use data in a way that positively impacts students' growth and developmental pathway quickly became another key objective for Kirsty Walsh and the team at Ballarat Clarendon College.

Clarendon initially chose to use Boardingware to streamline their leave management and record keeping processes. With Pass Types, they were able to standardise the leave request and approval process to get everyone on the same page and also ensure the correct procedures are followed consistently and accurately.

“Since using Boardingware, we have had a more transparent and consistent leave process which has minimised risk and saved time,” said Kirsty Walsh.

Clarendon also relies on Boardingware to track and manage students along their developmental pathway. With Rolls and Pastoral Records, they are able to record student behaviours under specific categories that align with their internal framework for student development and well-being.

The data that is captured through Boardingware helps to provide a more holistic understanding of each student. As a result, they are able to identify patterns of behaviour, have more proactive and meaningful conversations with students and parents, and, ultimately, intervene at an early stage to avoid students getting to a point of crisis.

“In boarding, there’s often a lot of students that fly under the radar. They seem like they’ve got somethings under control, but when we were able to track some patterns through the use of rolls, pastoral notes and insights feature of Boardingware, we’ve been really able to identify patterns, intervene and put a plan in place to stop the student from getting to a crisis point which we have seen prior,” said Kirsty.

With Boardingware, Clarendon has been able to save time and minimise risk by tightening record keeping and streamlining processes and communication. But their biggest result so far has been the significant influence and positive impact they have had with student development.

By taking a data-driven approach, Kirsty and the team at Clarendon have been able to identify students that may be approaching a crisis point and intervene with personalised plans that positively impact their growth and experience in boarding. “I can’t imagine doing our role without it, because it helps me as Head of Boarding. I feel like I know the students really well and it helps me make staff accountable,” stated Kirsty.

As a next step, Clarendon plans to expand their data-driven approach to the rest of the day school population. “The day school has seen how we have been able to identify the patterns of the kids that generally fly under the radar. And so they’re looking at some of the ways they can use similar things like the roll call to track observable behaviours to identify patterns so they can have a positive influence on the day students like we have been able to in the boarding houses,” said Kirsty. 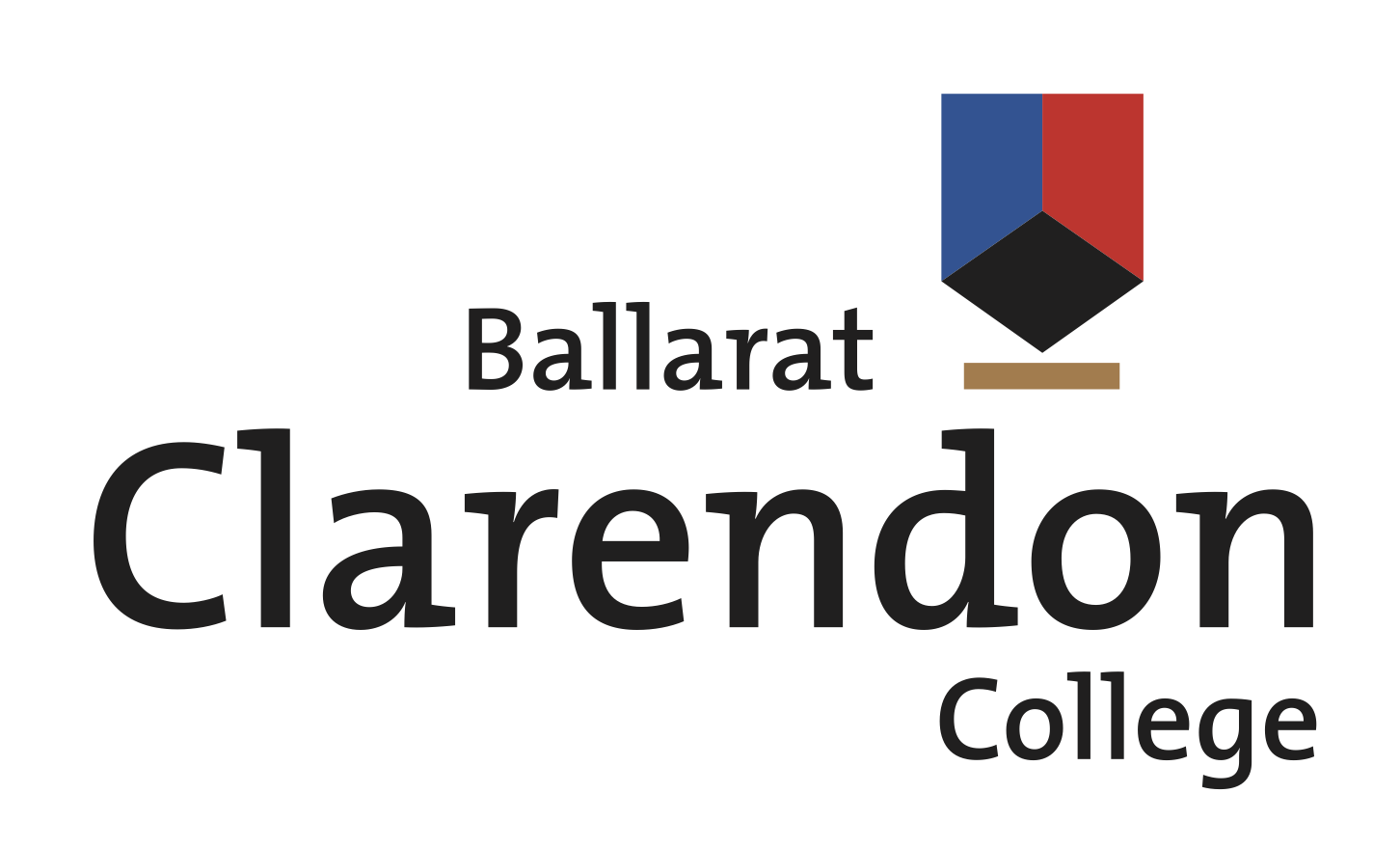