Getting the girls to fill out leave and having leave approved. Tracking where the girls were and using paper. Prior to Boardingware we used another system and it was a nightmare to get the girls to use that and get their leave requests in on time.

Before Boardingware - leave was coming in right up until 10 seconds before they were running out the door. It was hard to ensure the approval checks and everything were in place before they left because the parents would just take them.

With the previous system I was getting phone calls all weekend. I would get 10-15 phone calls a day and I’d be lucky to get 1 with Boardingware.

What was the process of getting started with Boardingware like?

It was incredibly simple. I’m hard to track down. Once I saw it, it was a no-brainer to switch to me.

How has it been to work with the success team?

It’s been amazing. Very thorough and personable. Every scenario I could come up with, there was a suggestion as to how things could be done.

I haven’t had to deal too much with the team because it’s almost been too easy. The help articles and blogs are always updated and kept current so it’s been incredibly simple.

What was it like getting the rest of your team set up with Boardingware?

It was really easy. They were really excited to get rid of the other system because of all the issues it caused and it’s inaccuracy. So it was really quite easy.

If you were to think of the most influential aspect that has made you successful with Boardingware what would it be?

The thorough introduction and a proper strategy designed with the Boardingware team. You were all so proactive and thorough which made it easy for me to get up to speed and pass it onto my staff.

With the kids it was easy because it’s so intuitive, they first asked me ‘what do I do?’ And I said to them ‘no-one taught you how to use snapchat so you’ll figure it out’ and they did, so it was easy.

Is there a particular feature that has helped you the most?

The simplicity of the sign in/out process before and after school has been easy. We’ve had a big push to make sure the girls are being active after school, so they go off to all sorts of places after school and it’s super easy for them to sign out so that’s greatly increased our accountability while giving them freedom and not treating them like babies.

What would you give as advice to other schools looking to implement Boardingware?

What made you choose Boardingware over your previous system?

Once I sat down and took a look at it, it was a no-brainer. It was so easy. 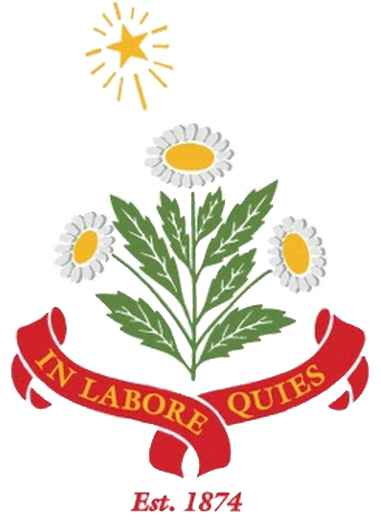 Type:
Girls
Size:
70 / 860
Location:
Mount Eliza, VIC, Australia
Website:
Toorak College
"The thorough introduction and a proper strategy designed with the Boardingware team. You were all so proactive and thorough which made it easy for me to get up to speed and pass it onto my staff."
Caralyn Dea
Head of Boarding