Before Boardingware it was like living in the dark ages.

We were still using paper and pen and were a little bit worried about moving to an electronic or digital model. If we used an app, what would that look like?  We were worried we would lose touch with the girls but we actually found more engagement.

In a sense, I feel like we’re part of the Boardingware Company in helping them launch the system, which has been an exciting time. The staff are just fantastic to work with. They're easy and I don’t know if they get a lot of sleep because we might call up with a question here and there, and it seems as though they're on 24 hours a day.

We’ve never had any hesitation in getting a response from someone and they have been fantastic to work with. They also put great programs together for us to teach both our staff and students how to operate it and it's been extremely user friendly from the very beginning.At first, there was a little tendency to push back a little, given that it was something new and it was going to be "another application". Maybe it was going to take up space on their phones and they already have so much music and what not, but we quickly realised this is the greatest tool that has been invented for boarding schools to this date because it gives the girls a lot more flexibility to quickly make decisions.

It’s just so easy to have a girl fill out the overnight request form and have it immediately ship an email off to the parents with a simple green bar (Approve) or red bar (Decline). It gives us a chance to have a greater conversations around more important things.

What has been the biggest impact since using Boardingware?

When we were following the paper trail, sometimes things would get lost.  We often weren’t sure, “Did a girl sign this part?  Did the parents sign this part?  I’m not sure”. Now it happens in an instant and it gives us greater time to be with our girls.

We spend less time in the office filling out paperwork. We literally just receive it and see, "Yes we have the parental approval.  We’re good to go." 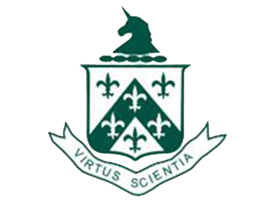 Type:
Girls
Size:
73 boarding / 1020 total
Location:
Dallas, TX, United States
Website:
The Hockaday School
"This is the greatest tool that has been invented for boarding schools to this date..."
Meshea Matthews
Director of Residential Live

See why the worlds best boarding schools rely on Boardingware to account, care and safeguard students.

We have greatly appreciated the simplicity that Boardingware has provided in helping us create a safe and healthy campus. The simple process of sign ins at meals and on dorm have actually allowed faculty to get to know new students quicker, and facilitated more student and faculty connection as it requires less time to account for where students are. 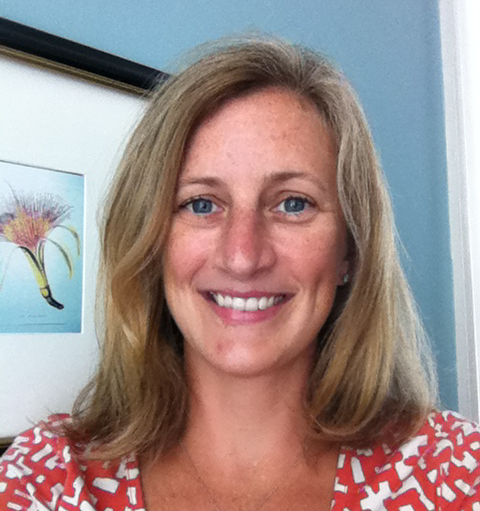 or Start a Free Trial

Not ready to talk yet? Explore some of our top resources

Adapting Boardingware to the Covid-Safe Charter